International Day of the Girl 2020

The Woman Boss is still committed to maintaining its mandate after almost two years of existence. Our motivation to empower and create the next generation of female leaders and successful young women in business is derived from our undoubtable credence in the capabilities of young women. Gambian women and our culture have been plagued by gender inequalities for generations. We are, therefore, intentional about our work, our impact, and our communities. We continue to make significant strides and are committed to the lives and livelihood of Women and Girls.

Greater results, reach, and outcomes are expected when meaningful collaborations are formed. It is with confidence that The Woman Boss resonates with this reasoning, hence, our partnership to collaborate with UNICEF. The partnership was geared towards commemorating one of the most prominent events in the lives of young girls, The International Day of the Girl. A day set aside to celebrate and acknowledge the potentials of girls, give voice to the girl child, promote gender equality, and solidify efforts towards the elimination of all forms of Gender Based Violence and harmful traditional practices.

Moreover, this year’s partnership with UNICEF to commemorate this noteworthy day, was done in three folds; all of which extensively reflected the theme- “MY VOICE, OUR EQUAL FUTURE”. The following is a breakdown of each of the events:

Firstly, we hosted ‘THE SOCIAL MEDIA CAMPAIGN’ which began on the 1st of October 2020 and ran for a couple of weeks. Young girls from different organizations including The Woman Boss, Children’s National Assembly and Kids Got Talent made several videos and flyers to voice out concerns and actions that must be taken to combat such limitations. Some of the areas of concentration included the issues of Female Genital Mutilation, Child marriage, Period Shamming, Child Labor, to name a few. Understanding the tremendous power social media possesses, both partners unanimously agreed to utilize the tool in an effort to reach a wider audience and ensure the information was properly digested.

THE VIRTUAL FORUM ON LEADERSHIP

Secondly, we hosted ‘THE VIRTUAL FORUM ON LEADERSHIP’; a virtual event that was opened and well attended by young leaders- both male and female on the 10th of October 2020 via Zoom. Five (5) different young girls doing incredible work in their communities and schools were identified to speak on how they have continuously used their voice and power to influence change in their communities. This was accompanied by an open conversation, where questions were raised by young people on various concerns in terms of their self-esteem and lack of confidence. The speakers did a great job portraying their experiences. We were clear that they forbid gender to play a part when it comes to speaking up and changing the world for an equal future where all voices are valued.

Furthermore, we hosted ‘THE INTERGENERATIONAL DIALOGUE’, a conversation between policy makers and young girls. Our young girls shared that they must be extensively consulted when decisions about them are discussed. They want a seat at the table to be able to voice their truth and power. The intergenerational dialogue encouraged an unfiltered discussion between young girls and our leaders and it brought to light what the leaders have been doing for girls; laws and policies that protect them. Our girls offered recommendations on how to effectively engage the girl child, enforce and excellently measure policy frameworks geared towards protecting girls and young people, generally.

Additionally, as discussions progress between THE WOMAN BOSS and UNICEF on how to measure the impact of the commemoration, young girls in the Gambia have demonstrated the power in their voices. They have overpowered the norm that prohibits them from speaking up and are today more dedicated towards the fight for an equal future. Join us as we continue our journey of girl empowerment and leadership. Fruitful partnerships and collaborations are intentional to create greater reach and impact. Thank you, UNICEF!

Greater results, reach, and outcomes are expected when meaningful collaborations are formed 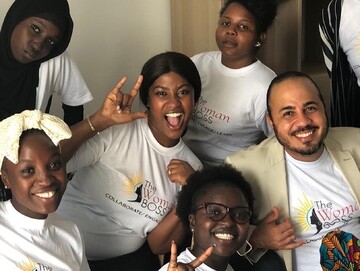 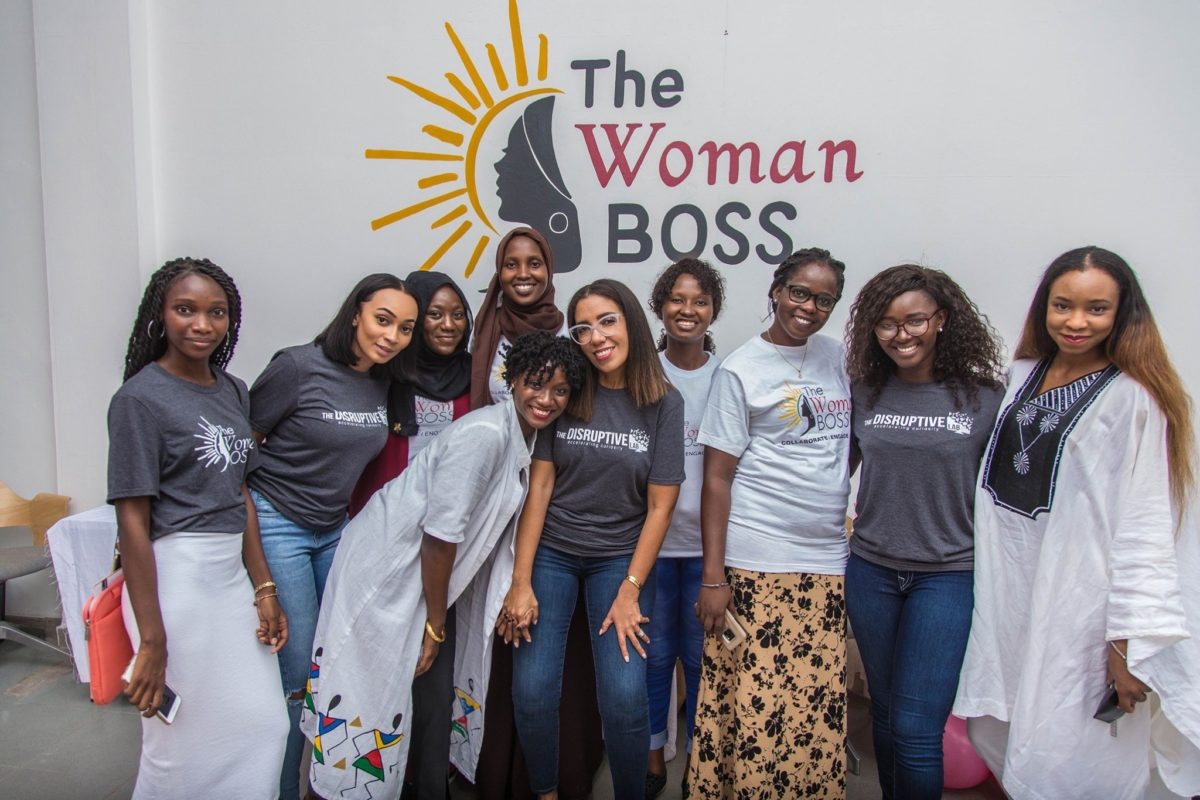